BEETHOVEN AND QUEEN: PRIME ORCHESTRA HANDS THE Quaintness OF FANTASTIC MUSIC IN KREMENCHUG 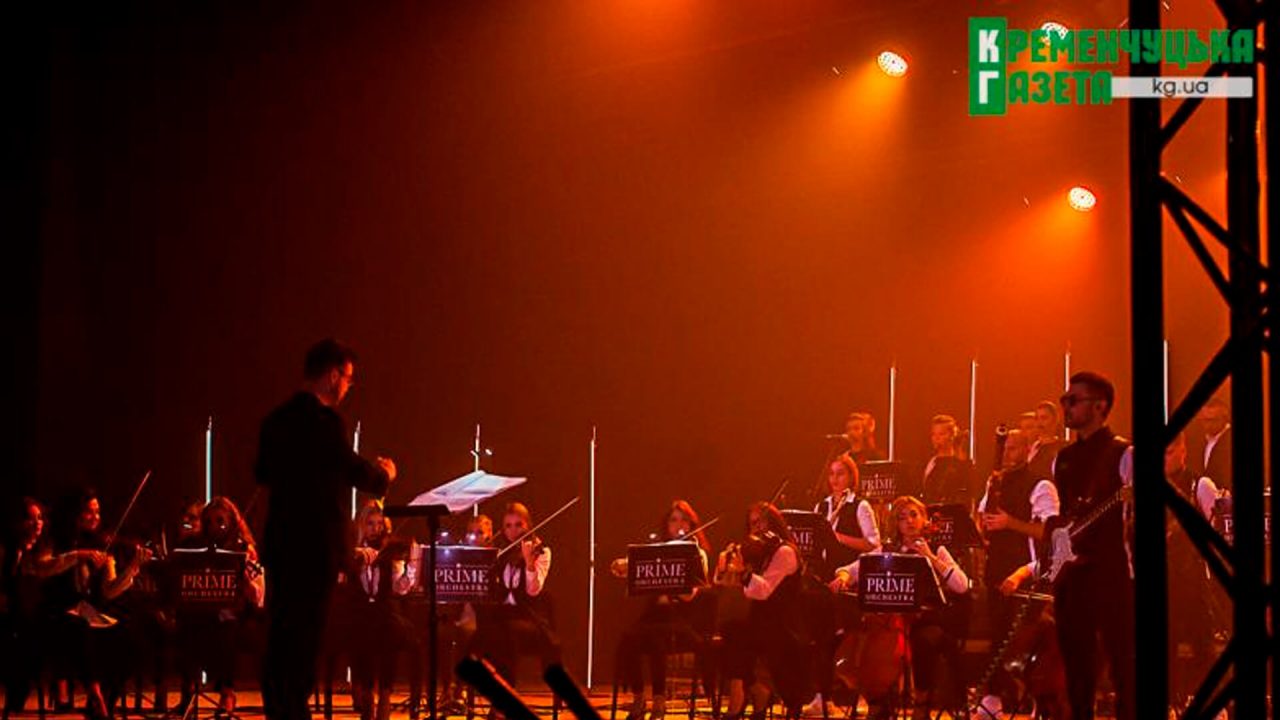 Live music is an incredible miracle. And residents of Kremenchug and city guests had an opportunity to see this at a grand concert that took place yesterday at the City Palace of Culture.

As always, the auditorium was crowded and guests were looking forward to the musicians striking the strings.

Note, the team celebrates its fifth anniversary, so the program gathered the best and favourite songs for the viewer in an updated version, as well as amazing new versions of hits that have not yet been performed by the orchestra! Therefore, the concert began with a song that was first performed by this band back in 2014.

Information from the site “Kremenchug newspaper”

The purchase of souvenirs: